Sharp Magazine Says the Gaucho Grill is Worth Every Penny 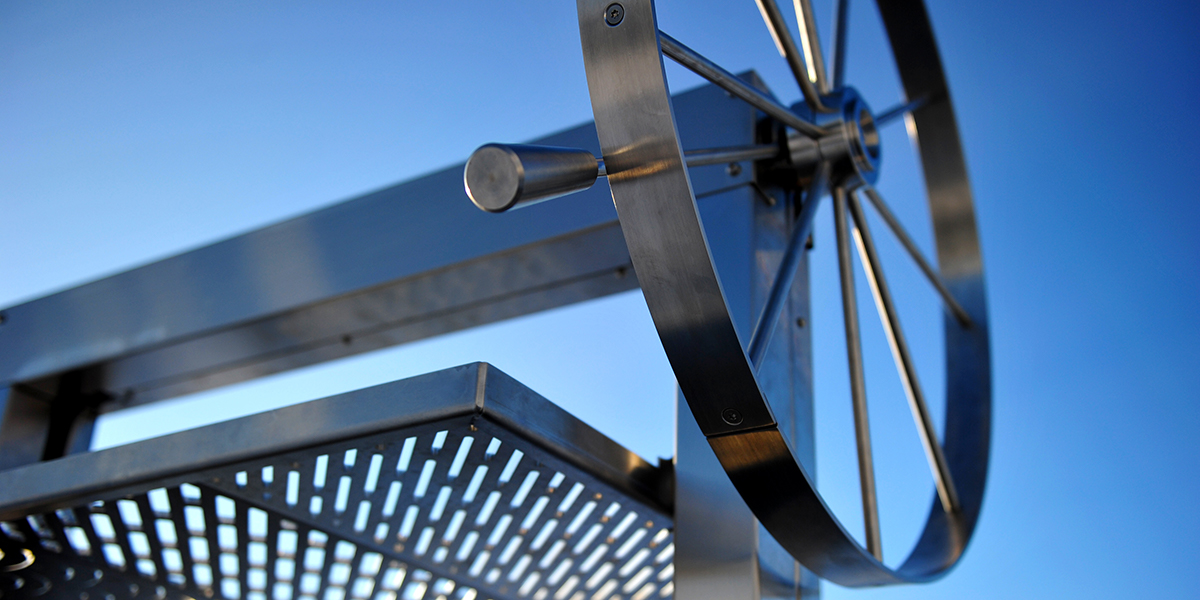 One of the newest food trends is bringing people back to one of the oldest culinary traditions - cooking with a live wood fire. People are drawn to the engaging experience of  cooking over a live fire and the incomparable flavors that can be created.

There’s a fan of this style of cooking and our wood burning Gaucho Grill in Alex Nino Gheciu from Sharp Magazine. Alex noted that it’s the contemporary luxuries such as the 30-inch spoked wheel and gas starter system, that make cooking with the Kalamazoo Gaucho Grill such a pleasure. “...Kalamazoo’s K750GS Gaucho Grill is inspired by Argentina’s time-tested, wood-burning methods — but tricked out with 21st-century conveniences.”

“In Argentine-style cooking, wood fire is an essential ingredient. It’s easy to see why — when your charred calamari is served still smelling of oak and applewood, it simply tastes better. What’s more, there’s something about working with wood, flames, and meat that’s instinctually satisfying (and just plain old fun). To that end, Kalamazoo’s K750GS Gaucho Grill is inspired by Argentina’s time-tested, wood-burning methods — but tricked out with 21st-century conveniences.”

“Each hand-built, heavy-gauge stainless steel unit comes with a gas starter and a 30-inch spoked wheel that raises and lowers, allowing you to control the proximity to the flame. Hot enough for you?”